X-ray of 10 batteries in dog's stomach.

The shocking images and story of swallowing batteries in two views.

Ten Batteries Swallowed By A Dog

Boogie, a 1-year-old Yorkipoo, or Yorkshire terrier-poodle mix, ate 10 hearing aid batteries. His owner, Cathy Barnard, describes him as “a bundle of energy and love.” But the inquisitive dog does have a habit of chewing on things he shouldn’t.

Boogie had gotten into some packets of the batteries, eating right through the packaging. After Barnard and her husband, Jim, saw what Boogie was doing, they counted 10 missing batteries and rushed him to the NHVS hospital. The batteries showed up clearly on X-rays.

A veterinarian from North Houston Veterinary Specialists affiliated with BluePearl Veterinary Partners, surgically removed the hearing aid batteries, making sure their positive and negative poles did not produce burns inside the 7-pound dog.

Sometimes veterinarians induce vomiting in animals to remove objects they have swallowed.  But at NHVS, Dr. Carissa Blair concluded that vomiting would have put Boogie in too much danger. The batteries could have left burns inside Boogie if their positive and negative poles had touched the skin of his esophagus at the same time while coming back up.

Another concern in cases like this is the fact that stomach fluids can actually break down the batteries, causing them to release harmful acids, said Dr. Natalie Windell, another NHVS veterinarian.

Luckily, none of these scenerios happened and thankfully, nobody, including Boogie, got burned from a bad meal. 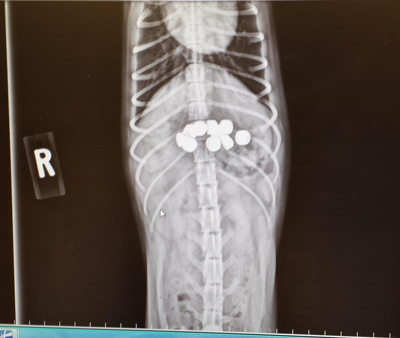 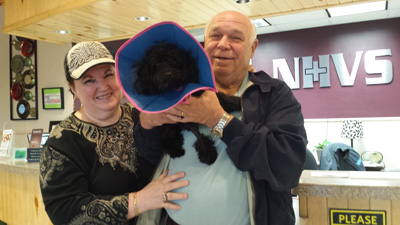 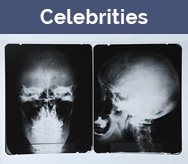