Bacon is considered a natural hangover remedy in two views.

Mmmmmmm, Bacon. But Is It A Natural Hangover Cure?

The potential for bacon to be a remedy for hangovers is well, what many of us dream about. If it's true, it might unfortunately give some of us a reason to actually drink more than we should. But like unicorns and bigfoot, using bacon as a way to remedy a morning hangover is way more myth than reality. 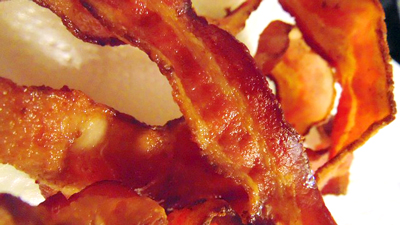 Bacon contains a lot of amino acids, which yeah, can help replenish neurotransmitters that have been temporarily depleted. But not enough where it's gonna fix the throbbing headache from drinking. Plus again, there's a lot of that not-so-good fat in bacon that just isn't worth the false-positive effect.

Want a natural food that both mom would approve of and that would do the trick? Good old fashioned time and water are probably the closest thing most doctors and scientists would even entertain as a so-called hangover 'cure'. 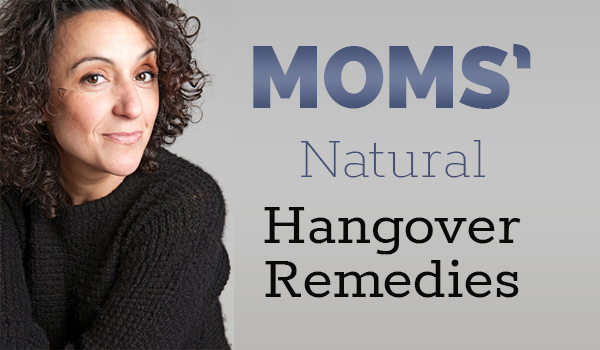 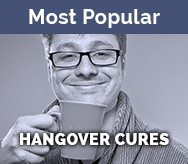 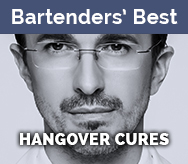 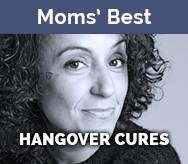 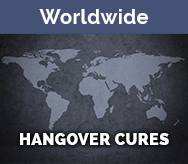