Definitions and examples of Fetus Ultrasounds are presented in two views.

What are Fetus Ultrasounds?

An ultrasound of a fetus uses high frequency sound waves to create a live image from inside of the mother’s body. It is a painless test that is very commonly used in the medical field today. An ultrasound is also sometimes referred to as a sonogram, diagnostic sonography, or ultrasonography. The medical professional that performs an ultrasound is called a sonographer. 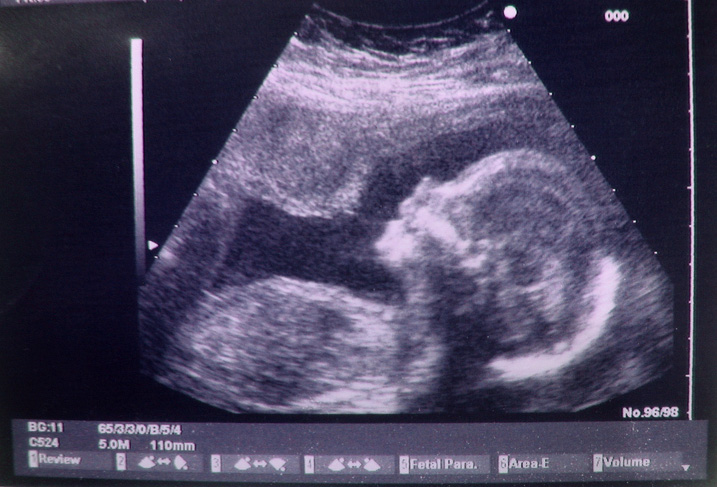 Reasons for a Fetus Ultrasound:

It is a standard procedure to take an ultrasound of the fetus during pregnancy.

A fetus ultrasound is used to examine the mother and fetus’ overall health.

An ultrasound of the fetus is a standard part of prenatal care today.

A fetus ultrasound helps assess the progress of the pregnancy.


Getting a Fetal Ultrasound: 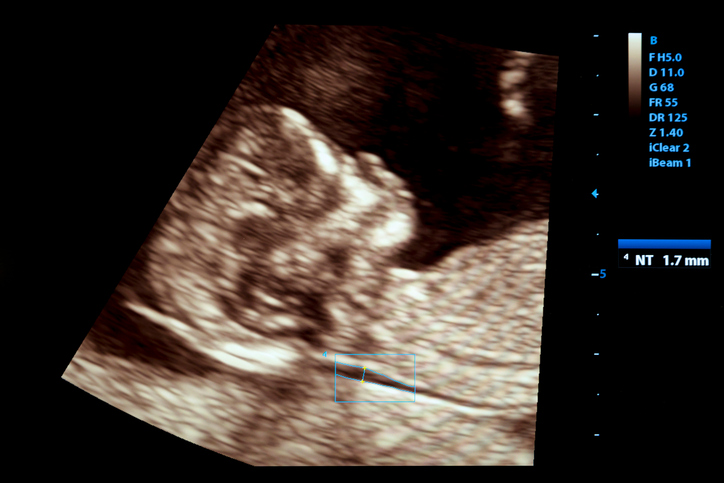 Above: Measuring certain parts of a pregancy can be seen in this fetus ultrasound. 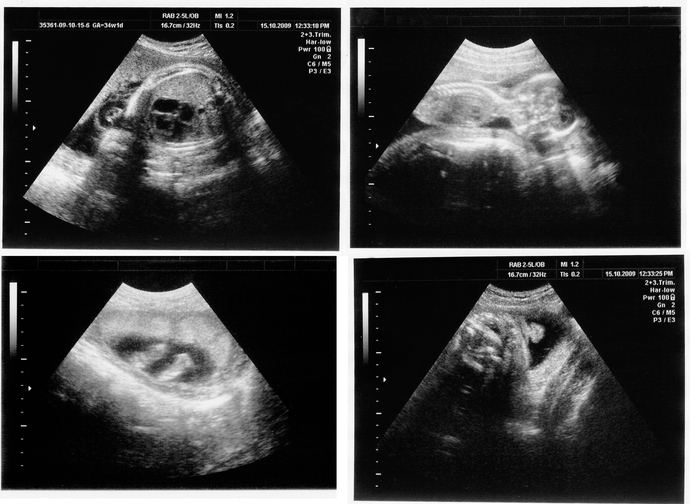 Above: Verifying a pregancy and monitoring the fetus is just one reason doctors order an ultrasound. 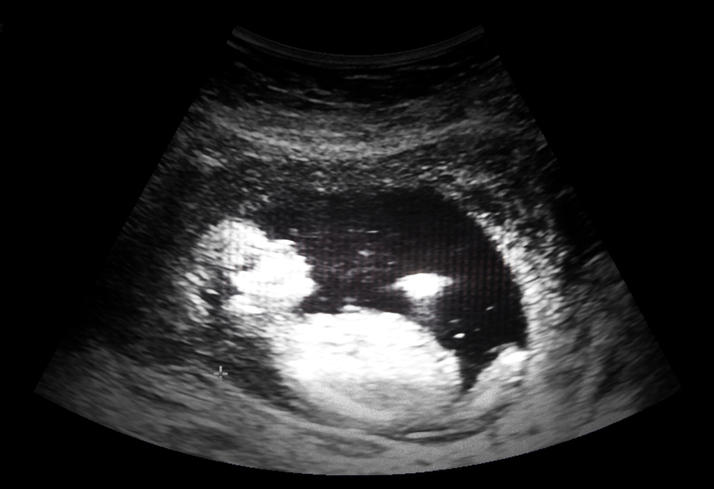 Above: Fetal ultrasounds are continually developing in technology. But this fuzzy fetus still helps doctors and mothers. 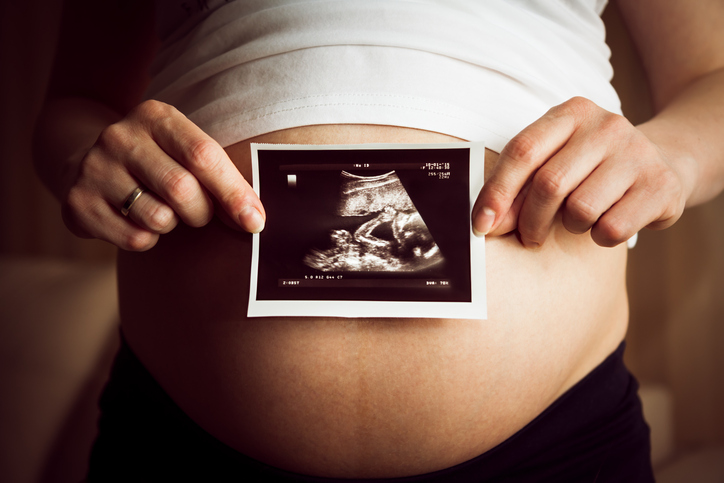 Above: It may be fuzzy to everyone else, but to mom it's often the best picture in the world. 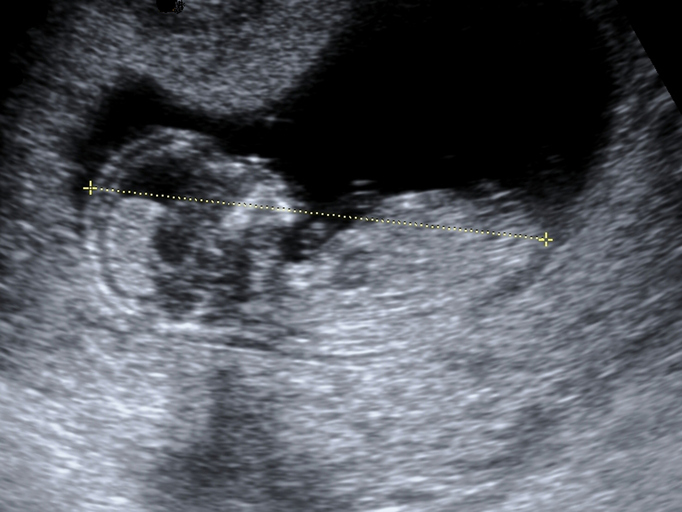 Measuring the growth of a developing fetus is a primary reason doctors order ultrasounds. 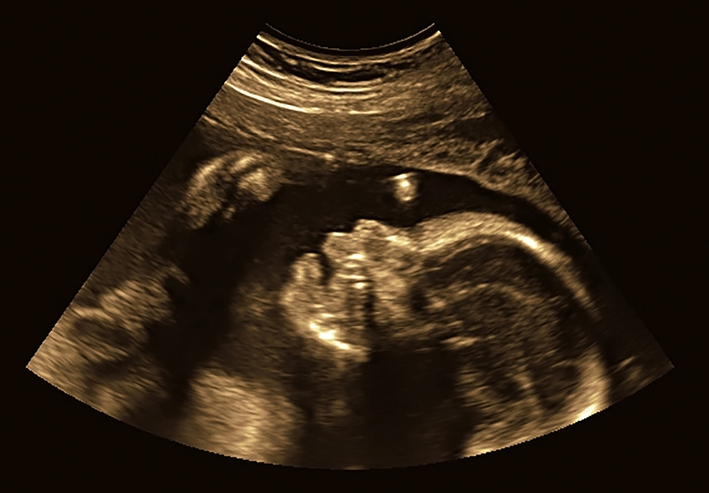 Above: See the face of this fetus in this ultrasound? 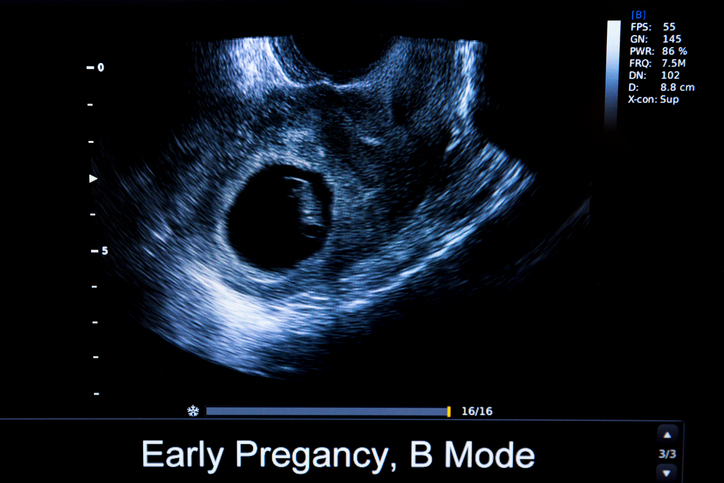 Above: Fetus ultrasounds are oftern used to check the beginning stages of a pregnancy. 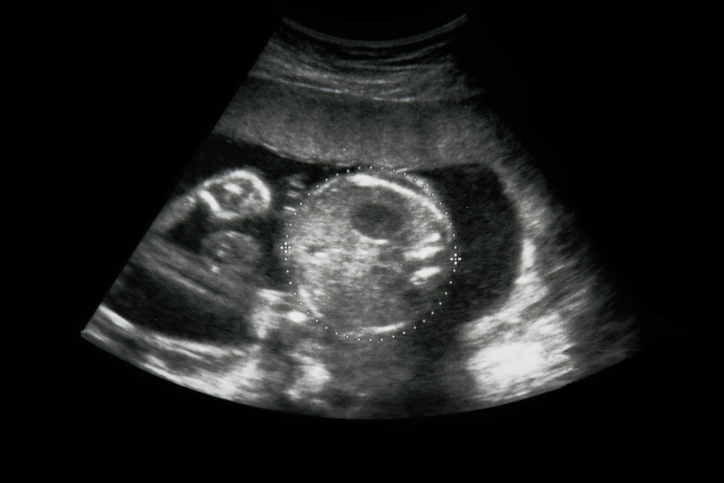 Above: Measuring the head of a fetus in mother's womb. 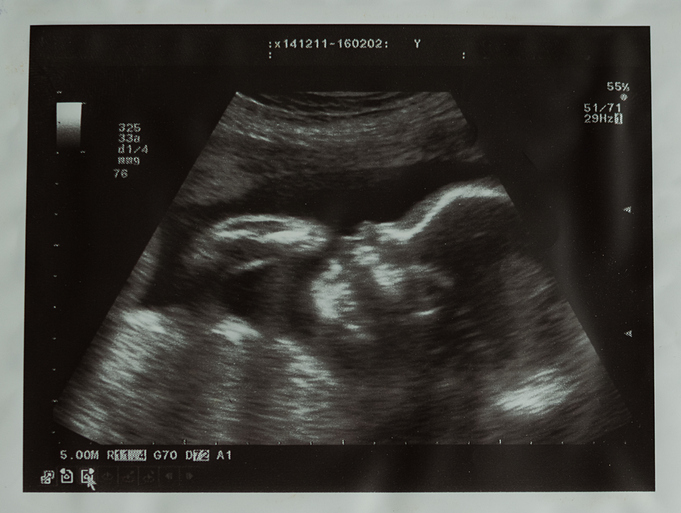 Above: Anyone want to submit a caption for this ultrasound? 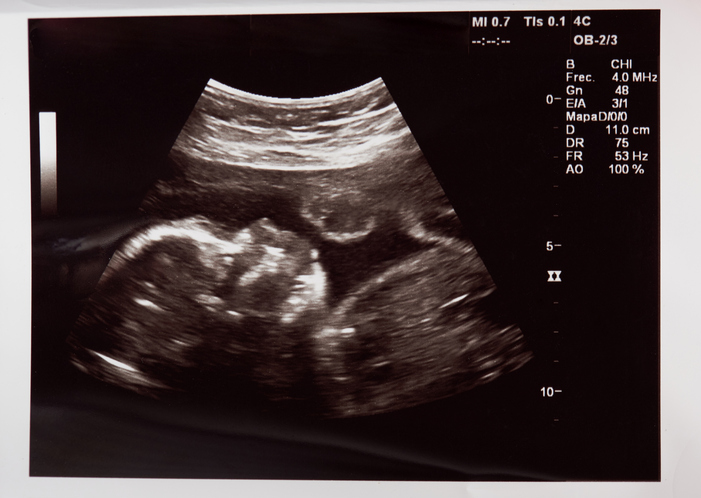 Above: Ultrasound of a fetus pushing up against mom's tummy. 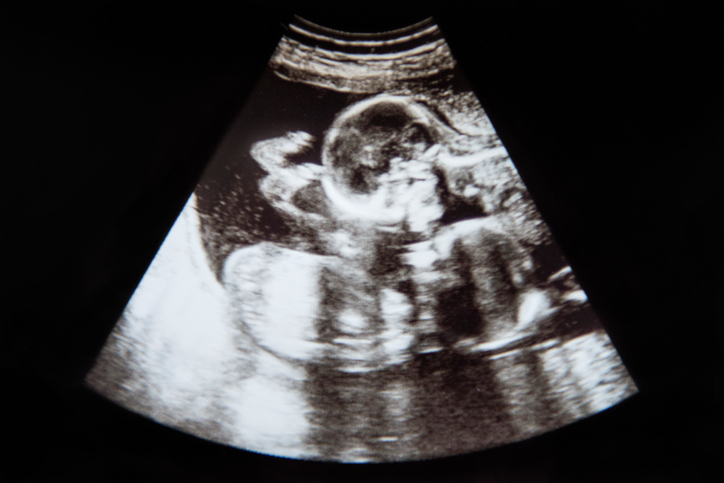 Above: It's twins! Check out more ultrasound images of twins here. 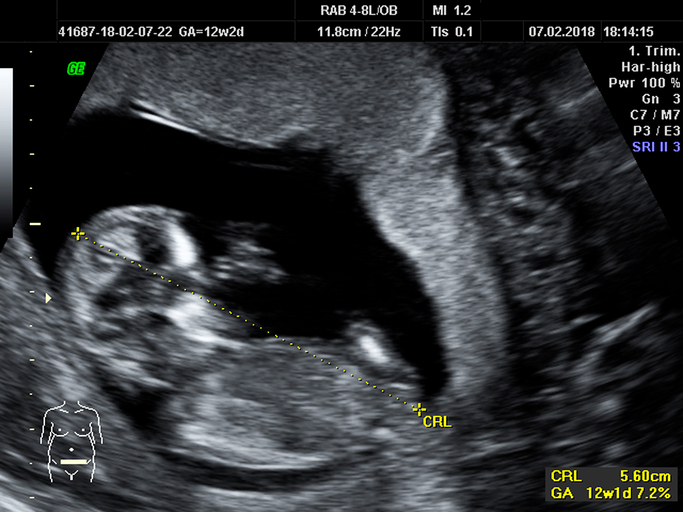 Above: Measuring the length of fetus as 12 weeks, 2 days. 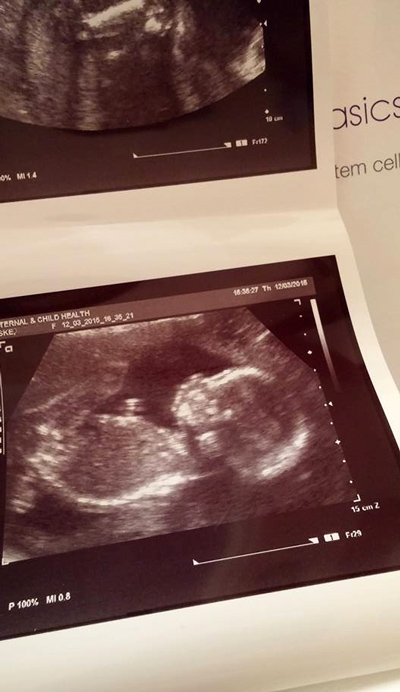 Above: Print outs from an Ultrasound test of a healthy fetus inside the mother's healthy uterus.