A quick history of Ultrasounds.

1794 – Lazzaro Spallanzani, a biologist, proved that bats can navigate accurately in the dark through echo reflection from high frequency inaudible sound.

1880 – Jacques and Pierre Curie discovered the piezoelectric effect, which was useful in transducers to generate and detect ultrasonic waves in air and water.

1912 – Richardson invented the echo locator based on the idea of ultrasound used for navigation and detection of objects in the water.

1917 – Paul Langevin created the first technological application of ultrasound in an attempt to detect submarines.

Late 1930s – Karl Theo Dussik, a neurologist and psychiatrist, is regarded as the first physician to have employed ultrasound in medical diagnosis.

1937 – The Dussig brothers attempted to implement the ultrasound to visualize the cerebral chambers. The attempt ended with no results.

1949 – George Ludwig’s work was released to the public domain, which included his work experimenting on animal tissues using A-mode industrial flaw detector equipment. He was the first to detect and localize foreign objects in the body, specifically gallstones, using an ultrasound.

1956 – Ian Donald, an obstetrician, and Tom Brown, an engineer, developed the first prototype systems of the ultrasound machine based on an instrument used to detect flaws in industrial ships.

1958 – Brown invented the two dimensional scanner, allowing the examiner to visualize the density of the tissue.

1963 – The B (brightness) mode devices were created, allowing the examiner to visualize the two dimensional images.

1970s – The grey scale was launched, leading to the introduction of the real time ultrasound scanners. 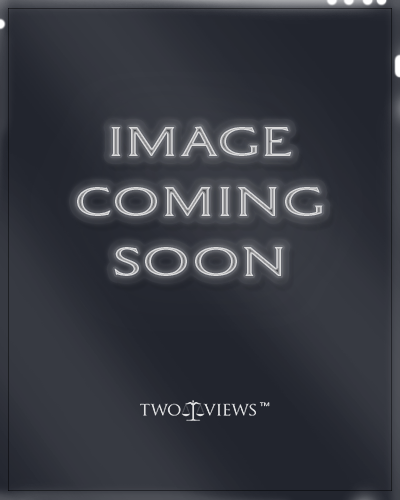